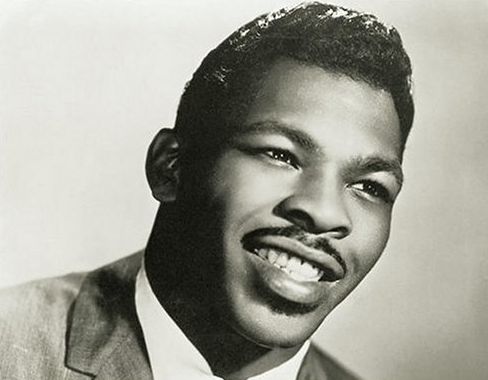 Lloyd Price was a popular artist of the 1950’s era, however, sometimes a forgotten

influence in the music scene. Born in New Orleans he wrote many hits that were also

revised by Elvis, Little Richard, John Lennon and a few others. Never using an

instrument on stage himself, nor travelling overseas to promote his music. Price had

the uncanny ability to modify his image accordingly with the musical trends.

Securing a job at Radio WBUK price was asked to write a station jingle, and at the

search of a new Fats Domino. Rupe immediately on hearing the song gathered a band including Domino on piano. The song became the record of the year, a number

one and the first to bridge the gap they say, of White and African American markets.

Moving to Washington and partnering Harold Logan in songwriting he signed with ABC in 1958, and found his music aimed at the then pop world with ‘Stagger Lee’

rewarding him with a Number one. His red album called Mr. Personality offered the

charts. Other Logan-Price compositions were to follow and charted well including

He was an astute business person who knew the importance of having your name on writing credits to ensure continuing incoming funds. He also established a fund to help needy African American students. He formed the Prigan record label which

He also formed the Double L label which produced the very first hits for Wilson Pickett, ‘If You Need Me’ and ‘Its too Late’ He brought a New York Jazz Club and named it The Turntable.

Footnote: The Lloyd Price Collection out on the ABC Label.